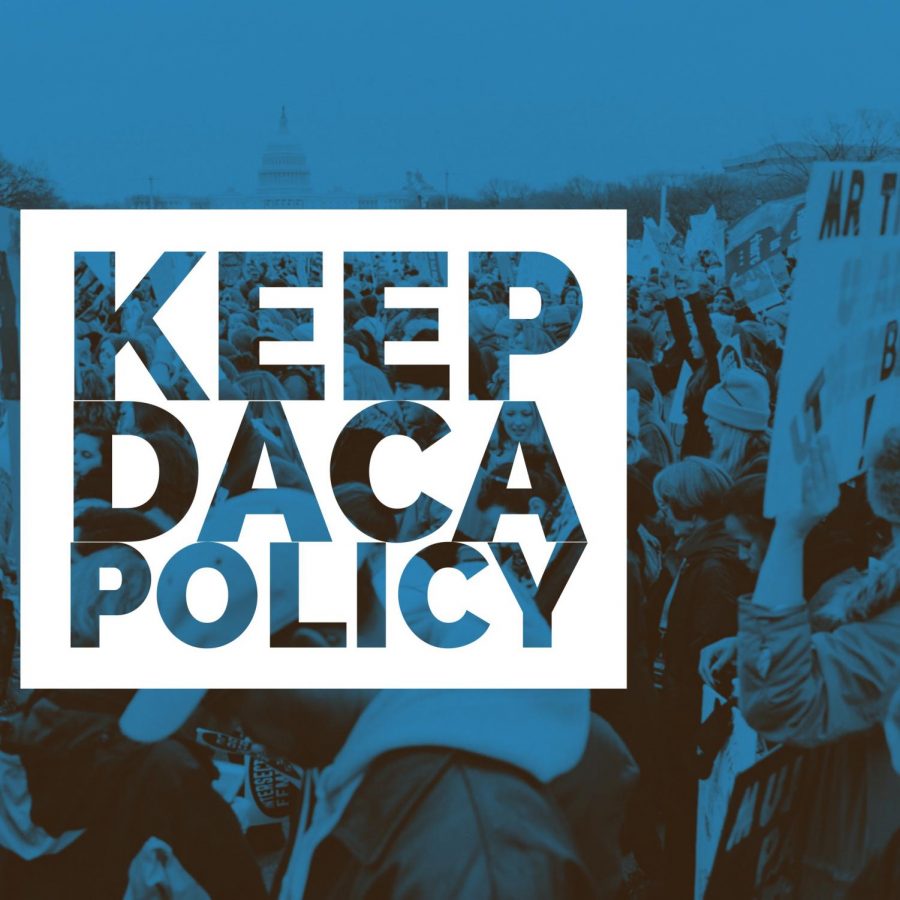 In June 2012, the Obama Administration created the Deferred Action for Childhood Arrivals (DACA) immigration policy which provides temporary relief from deportation for children who were brought to the United States illegally by their parents or guardians. The policy is now being reconsidered by Trump administration.

President Trumps decision to rescind the DACA immigration policy has had an earth shattering impact on the state of Texas. Texas has the second largest population of undocumented immigrants in the U.S. and without the DACA program, many of these young people will never have the opportunity to pursue higher education, find a job, or apply for U.S. citizenship.

Some may argue that the children of undocumented immigrants shouldn’t be entitled to any of these benefits because they are in violation of the law, however, most of the people who are covered by DACA have been living in the US almost their entire life. At the time of their arrival, they were not at an adequate age to distinguish right from wrong and therefore, couldn’t argue the decision to move into the country illegally. To begin deporting these people now would mean forcing them into a foreign country they don’t remember.

A major barrier for undocumented students is the cost of higher education. Due to their lack of legal status, these students are being held back from reaching their fullest potential. They are unable to apply for jobs, Free Application for Financial Aid (FAFSA), or allowed access to in-state tuition in most states, causing their dreams of a brighter future to appear farther and farther out of reach.

DACA eases those financial pressures by providing economic certainties such as a renewable two-year work permit and temporary Social Security number, along with a Green Card that allows them to live permanently in the US. Once they receive a college degree, they will have the opportunity to apply for higher-paying jobs which translates into more money to support both their family members and education. 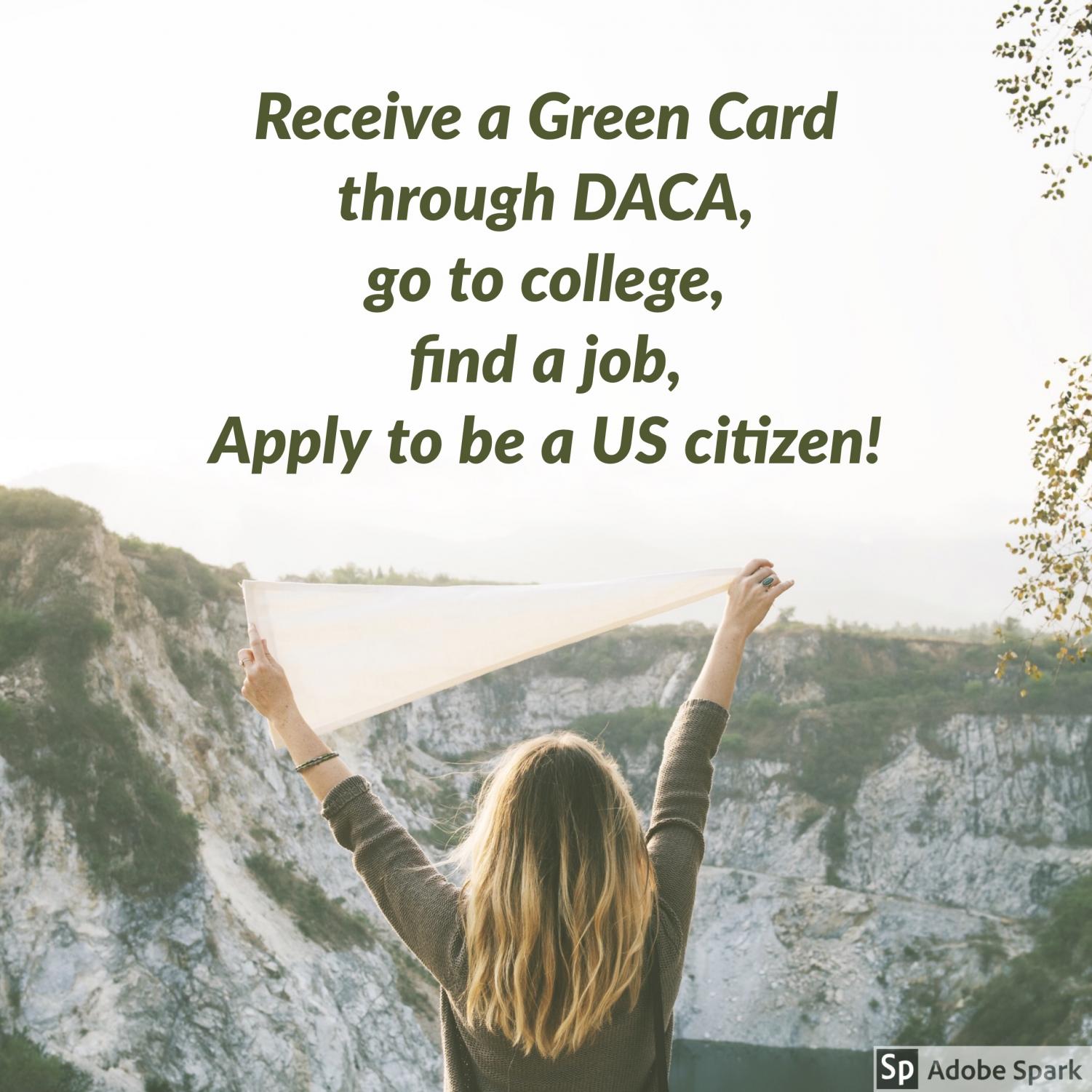 The reason people choose to support the retraction of the policy is because they are not pleased with the idea of federal funds being taken away from legal citizens also applying to financial aid services. This problem can be fixed by establishing a separate fund solely for DACA students. Having separate government funds will allow both parties to reap the benefits the US allows.

By keeping the DACA policy in place, a large population of Texas will no longer live in fear of deportation and broken dreams.